Private messages that can disappear are being trialled by Facebook as it experiments with a new option for those using its Messenger app.

They become hidden after a certain period of time chosen by the author, the firm said.

It is part of a new “secret message” service having a limited trial, Facebook announced.

Senders must choose one device to use it on, as messages sent this way are stored on the device itself.

Those flagged to “disappear” will be deleted from the device as well.

“Starting a secret conversation with someone is optional,” it said.

“Secret conversations can only be read on one device and we recognise that experience may not be right for everyone.”

Facebook listed health and financial issues as examples of messages that people may wish to keep more private – while others have mentioned love affairs.

The idea is being trialled on a “limited basis”, Facebook said, but added that it would be more widely available over the summer.

Video and GIFs cannot be shared secretly at the moment.

The service will also have extra features for reporting abuse – and once this is introduced, there will be a delay in the deletion of messages to enable flagging.

“Facebook will never have access to plain text messages unless one participant in a secret conversation voluntarily reports the conversation,” it explained in atechnical document.

The service is built on the Signal protocol by Open Whisper Systems, which is widely used by messaging apps, said cybersecurity expert Professor Alan Woodward from Surrey University.

“Signal is well tested and those who developed it are well regarded in the cryptography community,” he said.

“But the problem with something effectively becoming an open standard in this way is that if ever a problem were found it could have widespread impact.”

“If I were to choose any messaging system I would look for it to be based on Signal at present.

“However, I’d like to know more about exactly how it is implemented, or at least know that those who can analyse such systems have scrutinised the code.” 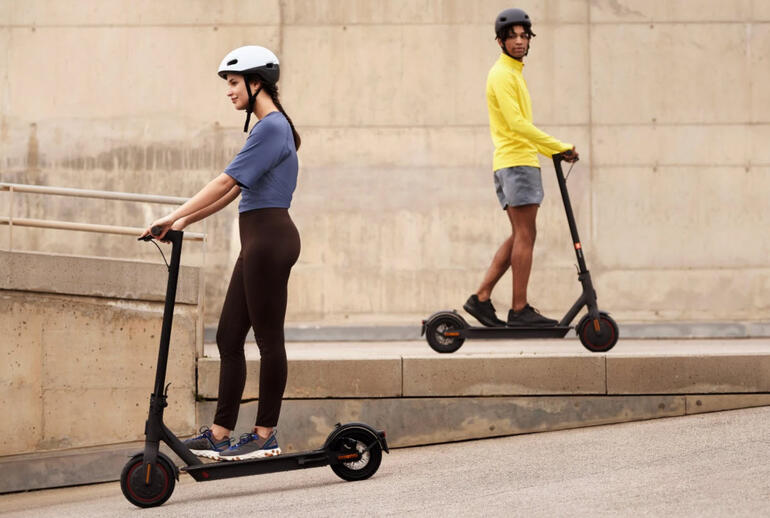 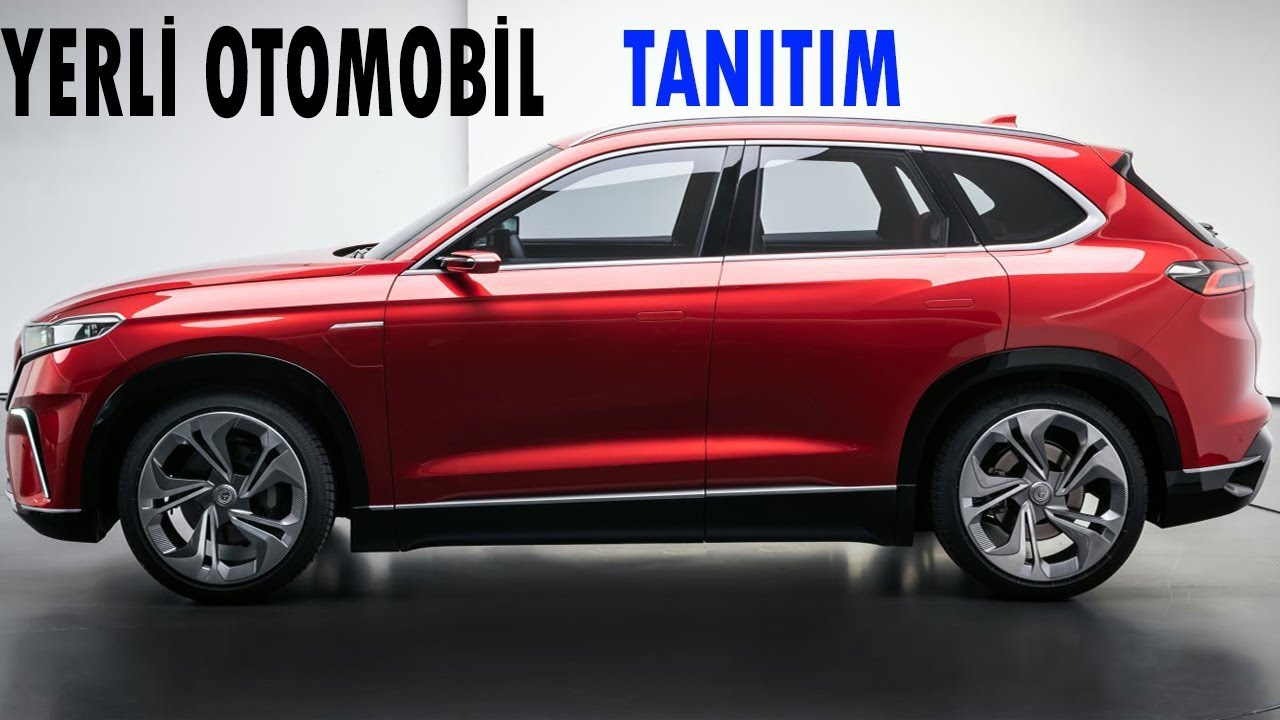 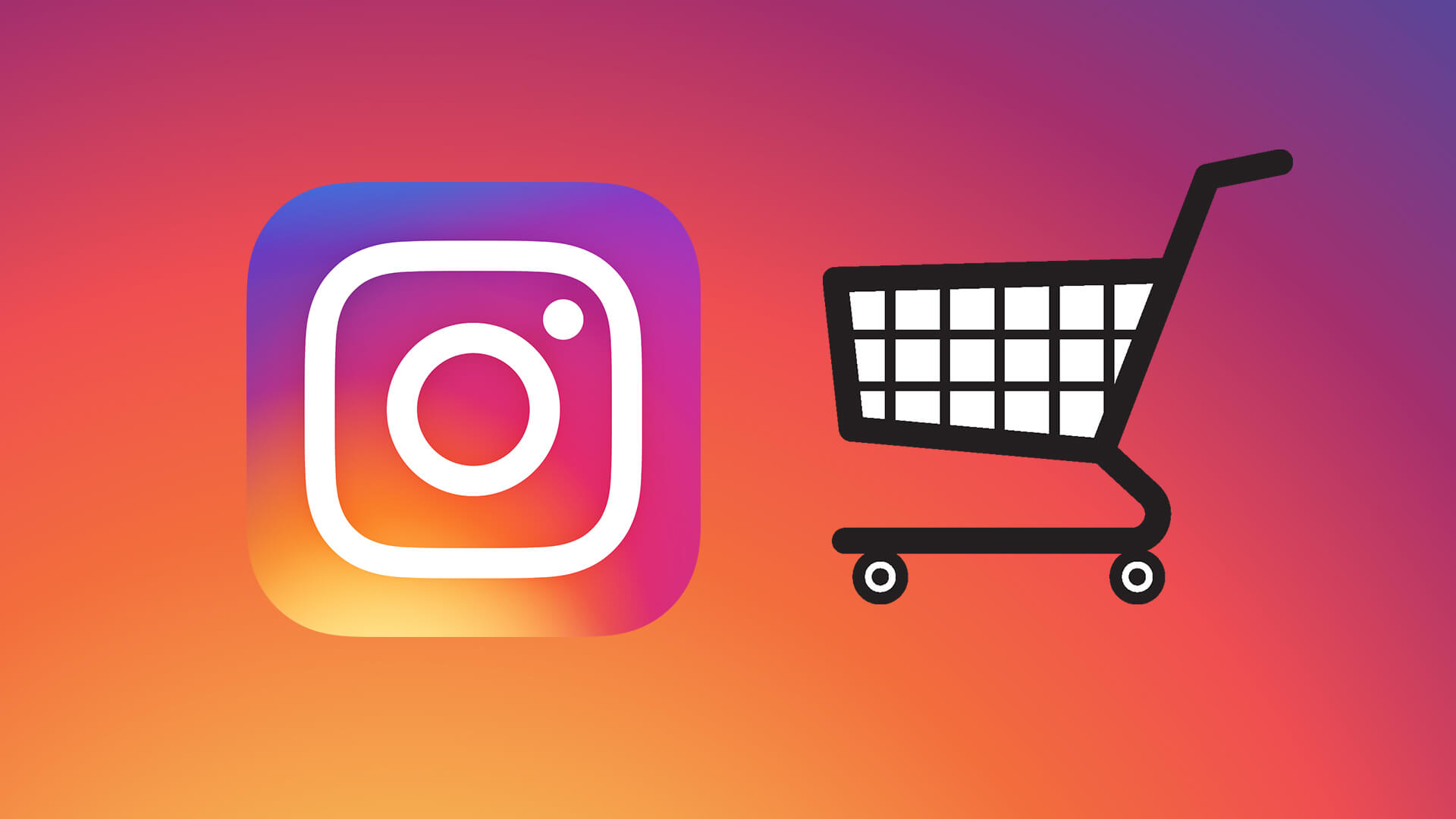 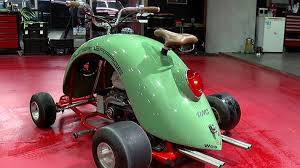 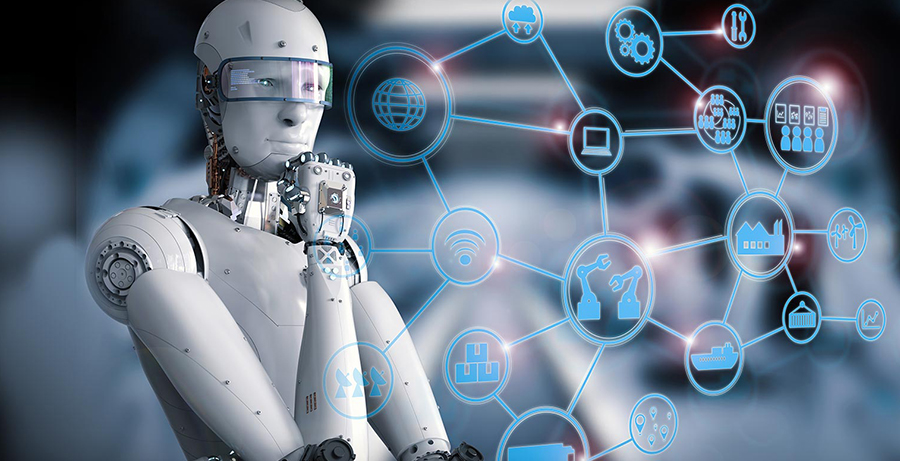 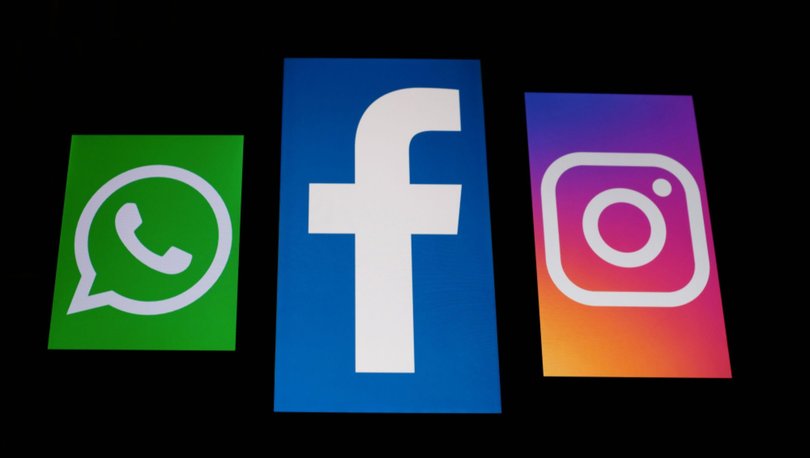